Naomi founded NMTT in 2010 and has been running touch typing courses in Fulham every half term and school holiday since. She and her team have taught over 2500 children how to touch type over the last 12 years with huge success! Please see 'Testimonials' section for all the lovely comments from parents, teachers and students alike.

Naomi gained her Pitman Typing Qualifications back in 1997, having trained at the Oxford Business College. She then went to Birmingham University to read English, graduating in 2001, after which she did a post-graduate degree in Performance at The Central School of Speech and Drama. Before setting up NMTT she was a private tutor for over 8 years and has much experience working with dyslexia, dyspraxia and other learning difficulties. Naomi also currently runs the after school touch typing club at Thomas's Clapham. She lives in Wimbledon Park with her husband and two young children. 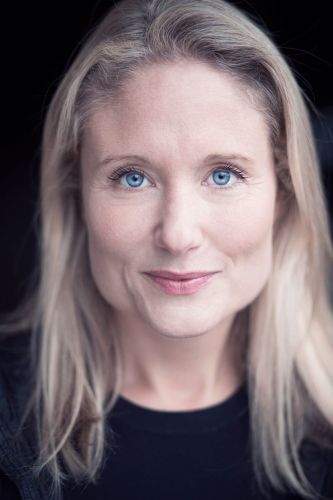 Renae has been working for NMTT since the beginning of 2014 and is our fastest touch typer at around 80wpm! She has a degree in English Language and Literature and worked in the city as a PA for several years before joining us at NMTT. As well as working as a typing tutor, multi-skilled Renae is also a writer, actress and a children's football coach! 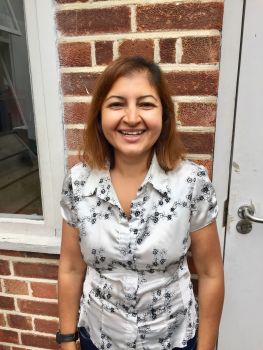 Our lovely Mandy works as an assistant teacher at a South West London school and in her holidays and half terms works for NMTT, putting her own touch typing skills to good use. She has been working with us since 2016 and has lots of experience with teaching children with specific learning difficulties. 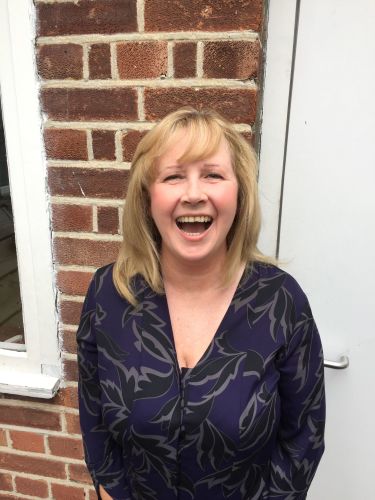 Clarissa is the newest, sparkliest member of our team. An actress by trade, she is also a children's party entertainer and all round super-star. Clarissa has brushed up on her touch typing knowledge and has a postive, nurturing and encouraging teaching style. She is excited to help children learn this wonderful skill! 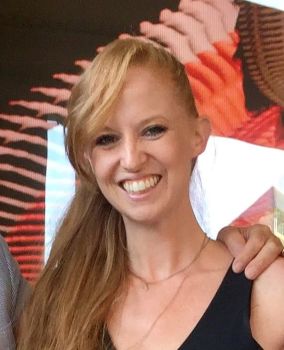